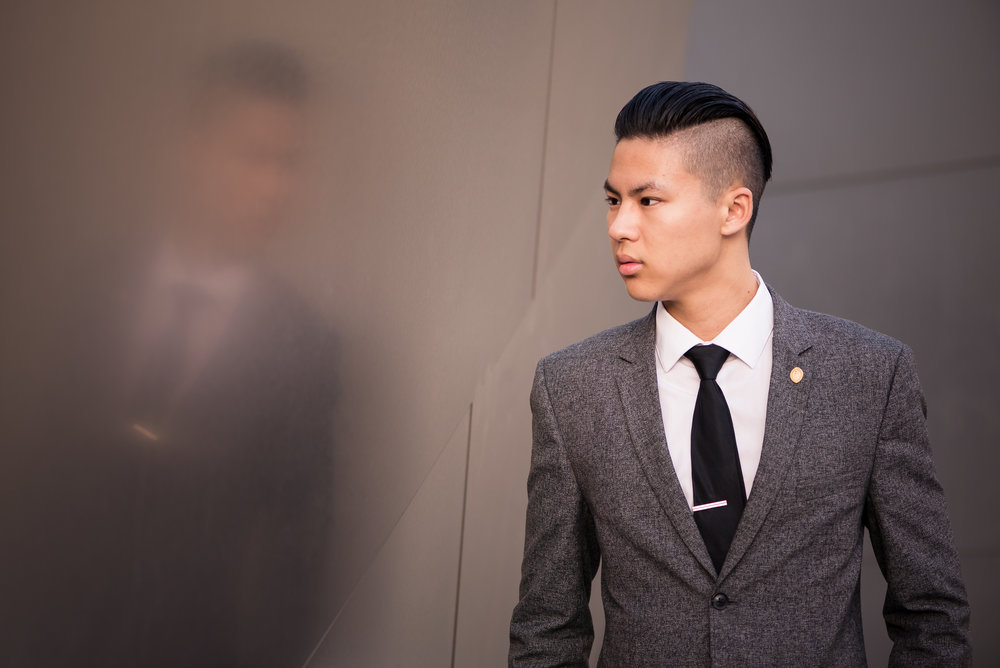 A fellow award-winning graduate of the Academy of Magical Arts at the Magic Castle in Hollywood, Kevin Li has taken his expertise in close-up magic to build one of the largest followings for social media magicians. His goal of spreading fun and creative magic through online content has garnered him millions of views on Instagram, and even a feature on the social media giant’s main feed.

Kevin recently took his magic to television, becoming the youngest magician to make a two-time appearance on PENN & TELLER: FOOL US. His first appearance made Teller tear up on stage, and his return performance fooled the masters!

Kevin can often be found performing alongside Joseph at high-profile events and pop-up shows across the country. A personal favorite of Joseph’s, Kevin’s personal and styled approach sets him apart as one of the brightest young magicians of today.

https://youtu.be/A1khv_w1m9k
contact
I’d love to answer all your questions, address your concerns, and brainstorm ideas for your event! Best way to reach me is via the red button below. Your message will go right to my screen if I’m at my desk, to my phone if I’m traveling, and by carrier pigeon if I have no signal.
call or text 0554-147(323)

Please have the following info if contacting directly.  It will help make the booking process as streamlined as possible: date, time, and location, estimated # of people in attendance estimated budget, if any.